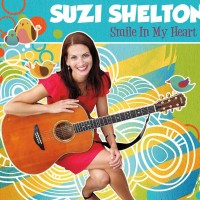 Steve Rodman has entertained across the globe and has performed for Muhammed Ali, Harry Connick Jr. and Robin Williams as well as being a featured performer in a year long exhibition at the Whitney Museum in New York City. Steve creates hilarious routines combining clever magic with witty patter that leaves everyone mesmerized and howling with laughter!
For more info visit: Steve Rodman Magic 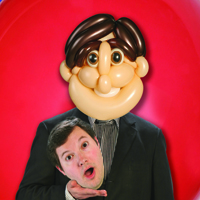 Little Laffs is (normally) the first Sunday morning of each month. We are currently on hiatus while the world figures out this Covid-19 pandemic. We hope to see you soon!

Made with ❤️ in Brooklyn.